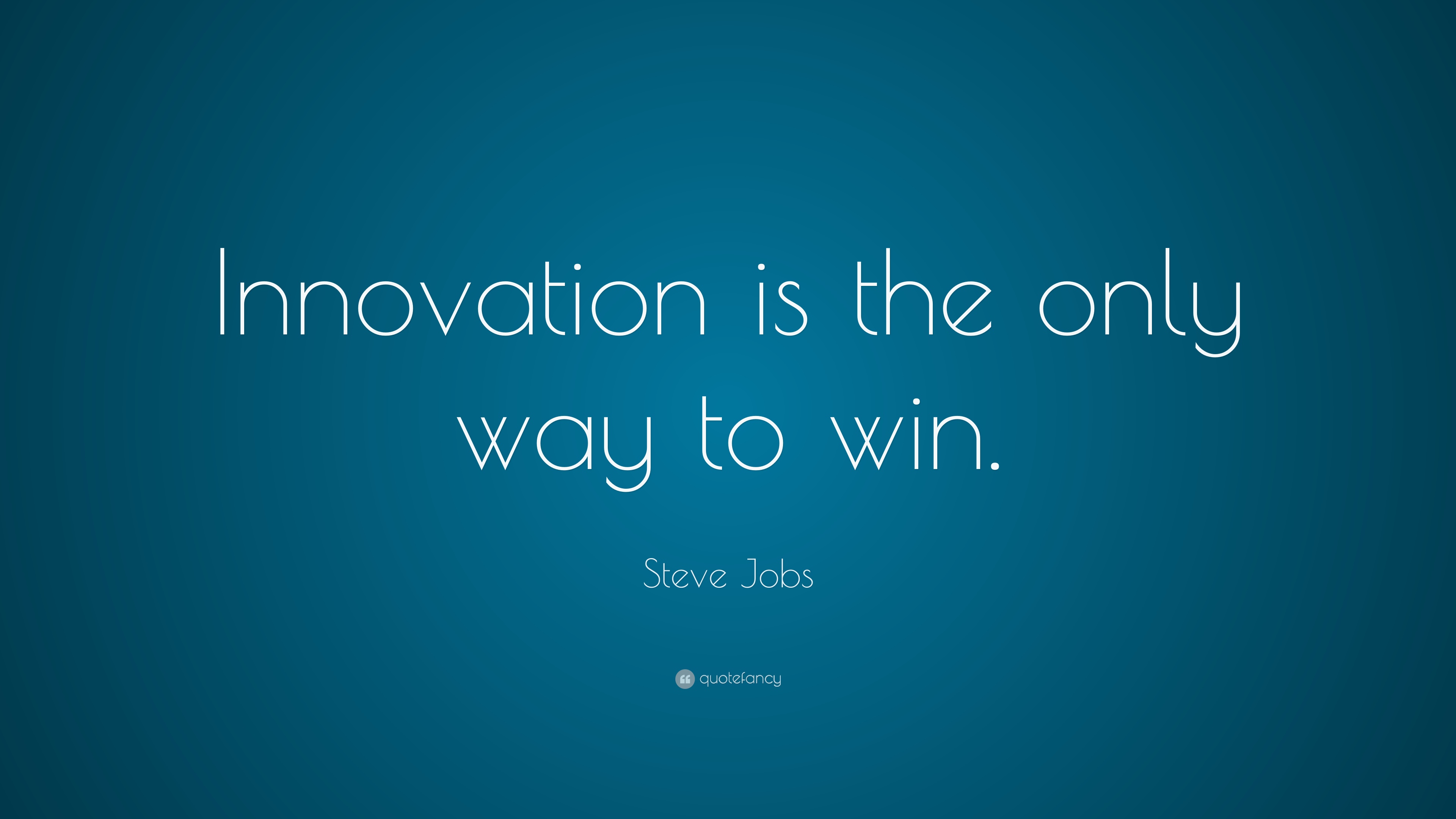 LIFE-TIME CONTRIBUTIONS IN MATHEMATICS AND PHYSICS

The organization of the Islamic Cooperation standing Committee on Scientific and Technological Cooperation (COMSTECH) announces awards intended to encourage and support scientific contributions in basic sciences. COMSTECH will offer awards in the fields of Mathematics and Physics during the forthcoming Session of COMSTECH General Assembly. Each award consists of a certificate, shield of honour and cash prize of US$5000

COMSTECH AWARDS FOR EXCELLENCE IN SCIENCE AND TECHNOLOGY

Published by an international Publisher during 2017-2018

Each of the above three awards carries a certificate, shield of honor and cash prize of US$3000

The above award in each discipline carries a certificate, shield of honour, and cash prize of US$2000

Application forms may be downloaded from their website http://comstech.org/comstech-awards-2019.aspx

A signed cover letter by the applicant along with softcopies of the relevant nomination papers be sent to COMSTECH Secretariat (awards@comstech.org) before Thursday, October 31, 2019.

The nominations must be submitted in English language and English translation of the related documents must be accompanied along with the following documents;