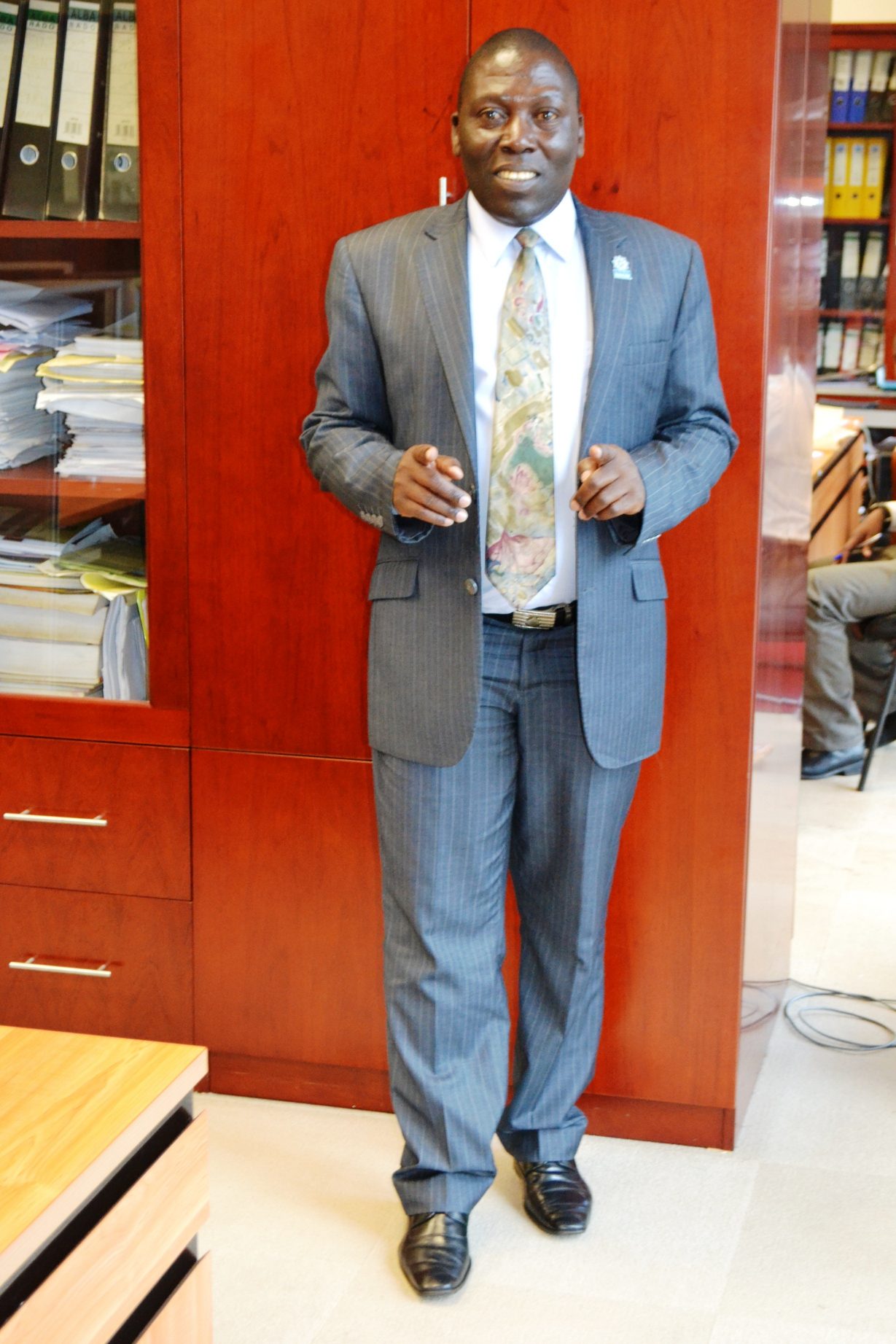 The resources are from less than 40 percent of the total area with the potential for petroleum production in the Albertine Graben, and only about 15 percent is licensed. There is, therefore, potential for additional petroleum resources to be discovered when additional exploration is undertaken. The Graben is the most prospective of the four sedimentary basins with petroleum accumulation in the country. The other three whose potential is now under investigation are Lake Kyoga Basin, Moroto-Kadam Basin and Hoima Basin.

Data from the Petroleum Authority of Uganda (PAU), which regulates the oil and gas sector, shows that the discovered resources are spread across 17 fields that have been fully appraised and being prepared for production. As a result, the World Bank sees Uganda as the “hottest inland exploration frontier in the world and the country to watch in the oil and gas space”.

However, according to the Government-owned Danish Institute for International Studies based in Copenhagen, Denmark and the Oxford Institute for Energy Studies, an independent Centre of the University of Oxford in England, the discoveries are far below those of countries like Saudi Arabia, Canada and Venezuela which have hundreds of billion barrels of reserves. Nigeria, Libya, Qatar and Russia, among others have them in tens of billion barrels.

Nevertheless, the reserves in Uganda are significant and ranked within the same range as countries such as Chad, Australia and United Kingdom. In all these countries, the reserves provide a significant contribution to fast-tracking the socio-economic growth, development and general transformation process.

The trip activated the officers variously, with some confirming on their own for the first time that the country actually has oil and gas deposits. For others, Ugandans were already reaping the proceeds. On my part, I scanned beyond the oil and gas era and viewed dried out resources. I concluded that planning for that period should have begun yesterday.

The Uganda National Oil Company which oversees the country’s commercial interests in oil and gas, estimates that at a peak production rate of 200,000 barrels per day the resources can last between 20 – 30 years. The infrastructure to support production has been planned basing on the current resource levels but with potential for expansion as more exploration is undertaken.

Decommissioning the facilities is the last of the project timelines but no plans are in place yet to prepare the population for that phase. The sector is expected to generate 160,000 opportunities in at least 25 areas, including transport, hospitality, communications, banking, catering, waste management, ICT services, civil construction, training and emergency services.

As soon as the resources get exhausted all these people will no longer live off the sector, but before they dry out the associated revenues are immense. For instance, from the 40 percent area prospected so far, the revenues are estimated at US$50 billion (about UGX185 trillion). Using the 2018/2019 National Budget of UGX32.4 trillion, this money alone is enough to run the entire country for about six years. According to the National Oil and Gas Revenue Management Policy that was developed in 2012, the money can potentially undermine macroeconomic, budgetary and governance structures that have been built over time if not well managed.

President Yoweri Museveni’s view is that this money should not be used for consumptive expenditure such as paying fat salaries to public officers and procuring artificial bums, perfumes, wines, whiskies, wigs and other luxuries. It must be used to create durable capacity that should cater for the 160,000 and the entire country after the decommissioning phase.

Therefore, oil should be an enabler that fetches quick money to work on the foundation for sustained economic and social transformation beyond the oil and gas era. Mainstreaming infrastructure and human resource development programmes propelled China and Japan – and to some extent India and Brazil – out of poverty into prosperous nations.

Similar programmes targeting all, sectors including high-tech education and investment in science, agriculture and innovation, should be boosted a notch higher. Government should help farmers to source markets and rejuvenate the cooperative society model of production and marketing in the country. Without these, oil will be nothing to write home about.

WOMEN’S DAY: HOW THE RURAL WOMAN IS BEING TRANSFORMED THROUGH ICT